The idea to have a disabled character derives from a local Oxfordshire Charity that my 12 year old son and his friends did some fundraising for.

The charity is called Special Effect ; they adapt games controllers so that people with disabilities can use consoles and computers.
One might assume that people with physical disabilities would at least have no barriers in the digital world. However, a final stumbling block can be the physical interface: games controllers, keyboards, mice.
Special Effect overcome this barrier by adapting controllers. This is very labour intensive and costly as each case is unique so it involves repeated visits to clients all over the country, physiotherapist consultations and creating bespoke solutions.
It is no exaggeration to say they are changing lives. Please support Special Effect .

My son and friends were invited to visit Special Effect by their communications officer Mark Savile. The visit had a profound effect on the kids as they tried to play games they know well, using chin-controllers and the eye-gaze technology pioneered by Special Effect.
Appreciating how difficult, something that is a huge part of their lives, could be for others. The trip led to interesting conversations between my son and I.
My son always liked Joker the pilot character in Mass Effect who is disabled, but also the most irreverent in a world full of po-faced space heroes.
We felt it was time for a disabled character to be ‘The main’ character. 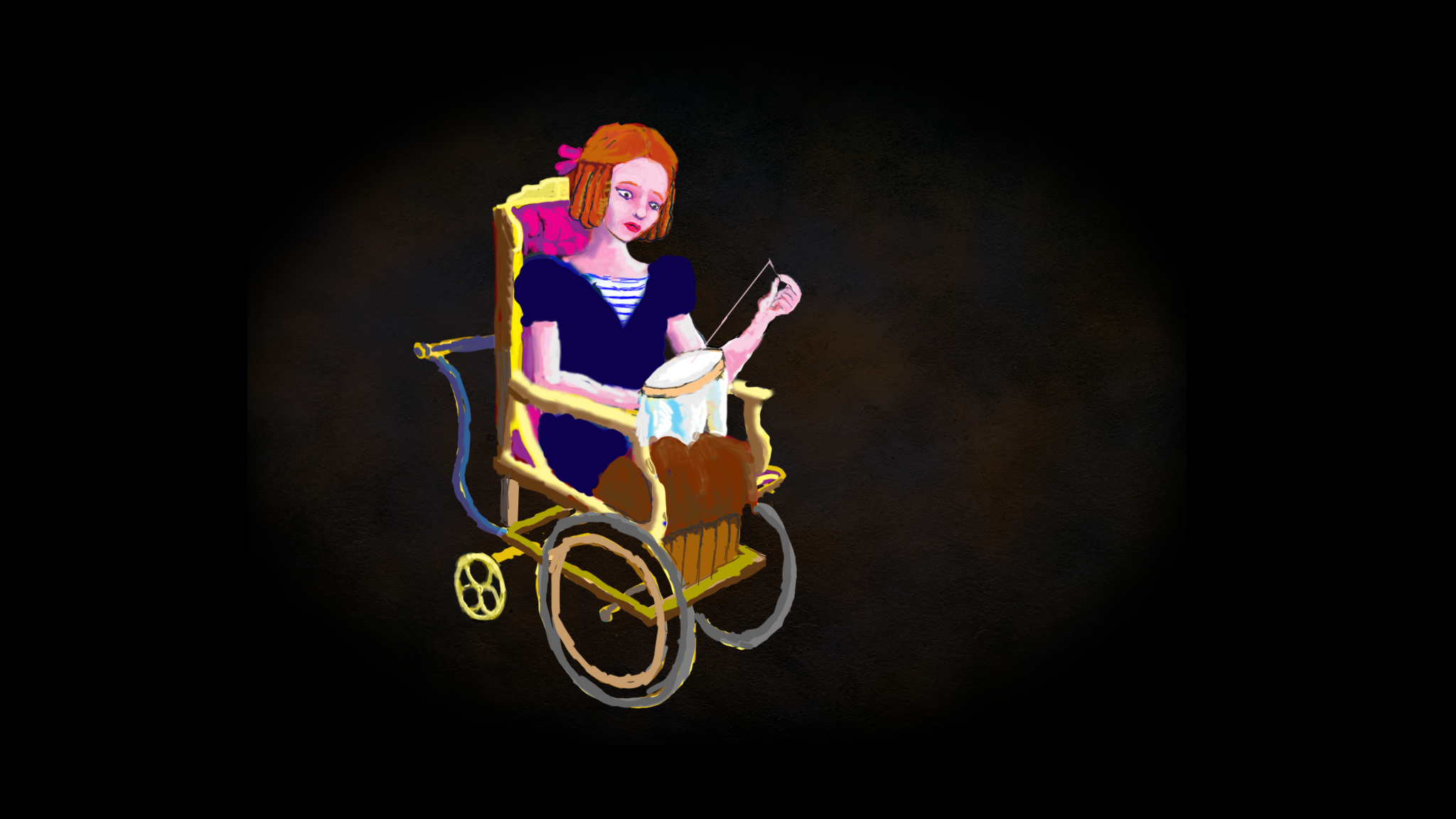 STATE OF PLAY
Fleshed out story a bit more.
Started some rough sketches.